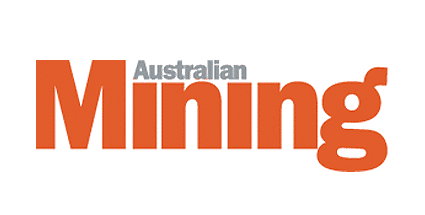 The Veris subsidiary will earn $1.8 million by mid-2023 for the design, construction and commissioning of the network.

The expansion displays Roy Hill’s approval of Aqura’s work on the initial network, which was installed earlier in 2021.

Aqura chief executive officer Travis Young said it was satisfying to be granted the opportunity to extend its partnership with another major mining company.

“We are very pleased to have our performance, quality and value-driven approach recognised by Roy Hill through the form of this new contract following the highly successful outcomes delivered in our initial engagement earlier this year,” Young said.

The mining operation is located 350 kilometres south-west of Port Hedland and has a nameplate capacity of about 72 million tonnes per annum.

Aqura didn’t disclose the value of its initial works in May, but did reveal it was estimated to contribute about 10 per cent of its revenue for the 2021 financial year.

Young described the importance of the initial network for Roy Hill.

“The installation and successful commissioning of the first phase within such a short timeframe proved critical in validation work of Roy Hill’s autonomous haulage and broader digitisation programs,” Young said.

“This project further builds upon Aqura’s leadership in the delivery of high-performance, advanced private LTE networks across resources, oil and gas and infrastructure projects throughout Australia.”

Aqura will begin designing the network expansion during November and will look to complete the project by June 2022.

The Roy Hill contract follows a strong year for Aqura which included contracts with BHP, Fortescue Metals Group and federal funding for the commercialisation of 5G LTE networks in mining applications.