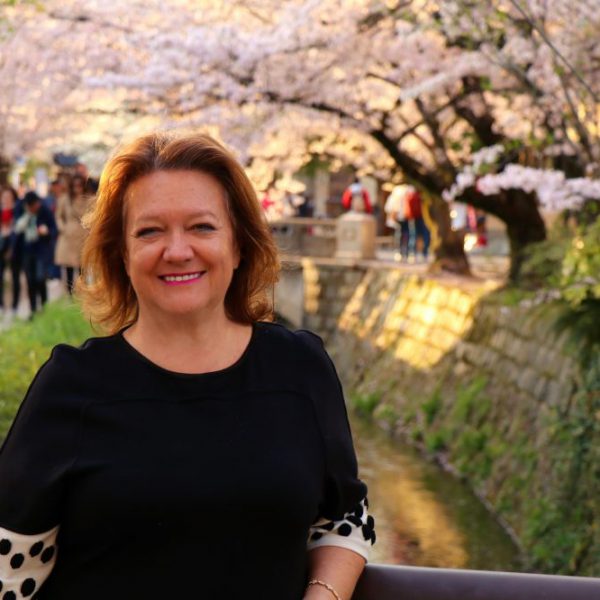 Gina Rinehart is a leading figure in the mining and agricultural industries in Australia. She is also a leading figure in Australia’s Olympics efforts, (being patron of 4 teams and the largest single non-government contributor to the Olympic effort in Australia’s history) and has received the rare honour of an order of merit from the Australian Olympic Committee for her contribution. She spent her childhood between the Pilbara, in north-west Australia, where she lived with her parents on large sheep and cattle properties in the remote and rugged region, then from 8 years old attending boarding school at St. Hilda’s Anglican School for Girls in Perth.

Mrs Rinehart’s achievements include the development of the mega Roy Hill project, the exploration and then development of four major iron ore mines at Hope Downs, (the latter more recently with joint-venture partner Rio Tinto Iron Ore) and the considerable expansion of Hancock’s agricultural business, now the second-largest producer of cattle in Australia and one of Australia’s largest landowners.

At Hope Downs, Mrs Rinehart took the company’s tenements from a status of temporary titles – with the area having little more than a few drill holes – to State agreement and bankable feasibility study status, to then partner with Rio Tinto, on construction and operation of four major mines, with more in the pipeline. This involved an enormous approval process and extensive high-risk expenditure both for exploration and studies, then raising money to develop these major mines and related facilities. It being noted, that unlike most major mines, which use shareholders money, and hence its Directors don’t bear the risk personally, this was done by Mrs Rinehart via her private family company of which she owns directly more than 76 per cent and further, Mrs Rinehart did not seek taxpayer’s money, as many businesses do today.

Mrs Rinehart’s flagship achievement is the exploration, financing, construction and operation of the $US10 billion Roy Hill project – the debt raised was the largest ever for a mainly greenfield land-based mining and infrastructure project anywhere in the world. This debt-funding package was secured from 19 of the largest banks in the world and five Export Credit Agencies. Roy Hill uses some of the largest mining equipment in the world, another world first. Her instigation of pink trucks, pink trains, and more across Roy Hill sites, in support of those suffering breast cancer, and in support of women in the mines, is also a world first and encouraged several ore ship owners to paint their ships pink also, another first.

Mrs Rinehart’s vision to grow and value-add Australian food exports has been the basis for significant investments, including the acquisition of the iconic S. Kidman and Co pastoral company. Today, the Hancock Group pastoral properties stretch across most states in Australia, plus the Northern Territory.

She is also the founder of Australians for Northern Development and Economic Vision (ANDEV), has authored two books, and arranged and funded a third one (for agriculture), founded Australia’s Annual National Mining and Related Industries Day and National Agriculture and Related Industries Day, and is Patron of several organisations, and a governor of AmCham (Australia).

Mrs Rinehart’s business success, industry leadership and contribution to Australia, has been recognised in her own country and internationally. She was awarded an Honorary Doctorate from Bond University, named Telstra Australian Businesswoman of the Year in 2009, CEO Magazine’s Chairman of the Year in 2014 and 2017, which are in addition to numerous lifetime achievement and other awards. As an industry leader and huge contributor to Australia, she provides a role model for other women, and as many note, inspiration.

Please visit here for a full list of all Gina Rinehart’s awards. 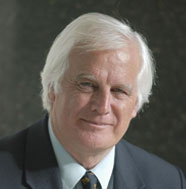 He has been awarded inter alia the prestigious Leopold von Buch Medal for Science, the Centenary Medal, the Eureka Prize (twice) and is a Fellow of the Academy of Technological Sciences and Engineering, a Fellow of the Geological Society of London and a Fellow of the Australasian Institute of Mining and Metallurgy. He has published more than 130 scientific works and is author of eleven books for the general public, five of which were best sellers. 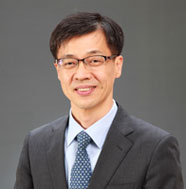 Since joining POSCO in 1996, Mr. Suh, Ji Won has built a career for the past 25 years in Human Resources, Corporate Strategy, and Raw Materials Procument departments. 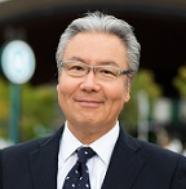 Seiichi Kuwata has more than 30 years’ experience in natural resources industry with expertise in trading, investment, development of new mines and joint venture management especially in steel making material fields. After joining Marubeni, he started his career in the iron ore industry looking after South America and  the Hamersley, WA region together for about 7 years.

As the general manager of Light Metals Dept. of Marubeni in 2011, he contributed much in developing and expanding aluminium-smelting business, including in Australia and Canada, and trades in aluminium ingots / billets. Before becoming the COO of Metals & Mineral Resources Div. in 2020, he was the Regional CEO for Oceania, Marubeni Corporation and the Chairman & Managing Director, Marubeni Australia Ltd. His current responsibility as COO of Metals & Mineral Resources Div. of Marubeni reaches not only iron ore and coal but also other metals such as copper and aluminum businesses. He graduated from Seijo University where he majored in economics and joined Marubeni in 1987. 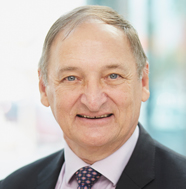 Barry Fitzgerald was appointed a Director of Roy Hill Holdings Pty Ltd in July 2021 following more than a decade as the inaugural Chief Executive Officer of Roy Hill, a period in which he and the executives oversaw the successful development of the US$10 billion iron ore mega project, including the fastest ever ramp-up to 55Mtpa in the Pilbara. All within budget.

Prior to ending his tenure as CEO in June 2021, Roy Hill had achieved a run-rate of 60Mtpa while having in place the necessary approvals and permissions to continue its expansion and further deliver for its customers and owners.

Barry now represents Hancock Prospecting Pty Ltd (HPPL) on the Boards of Roy Hill and Hope Downs, utilising his extensive industry knowledge and insights across green and brownfield construction and operation of mining assets. In addition, Barry is responsible for a range of major development projects to drive growth and future value for HPPL.