Article by Stuart McKinnon courtesy of the West Australian. 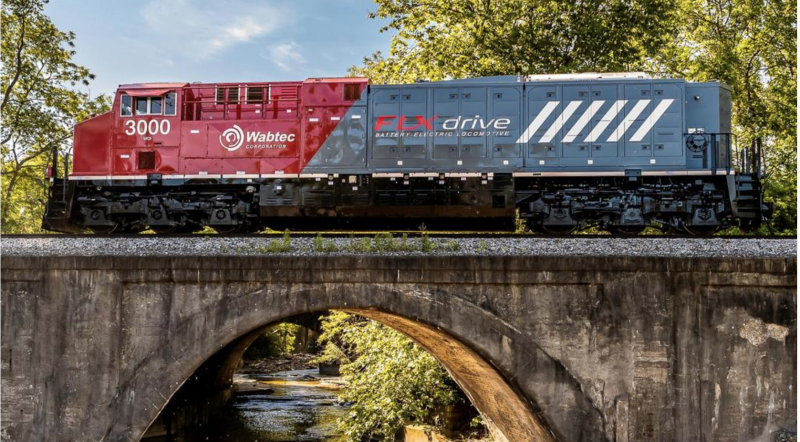 Roy Hill is set to be the first Pilbara miner to use a battery-powered electric locomotive to transport its iron ore to port.

The Gina Rinehart-controlled company has bought the newest version of the FLXdrive battery-electric locomotive which has an energy capacity of 7 megawatt hours from US-based manufacturer Wabtec.

It is an upgrade from the 2.4MWh prototype that was successfully tested in revenue service with a Class 1 railroad in the US earlier this year.

The FLXdrive locomotive is expected to cut the company’s fuel costs and emissions by double digit percentages per train, as well as reduce operational costs through a lower maintenance spend.

Roy Hill chief executive Gerhard Veldsman said the company was committed to transforming the next generation of transportation by adopting advanced technologies that improve energy efficiency, lower operating costs and improve its rail and mining network.

Roy Hill is expected to take delivery of its first battery-powered locomotive in 2023. 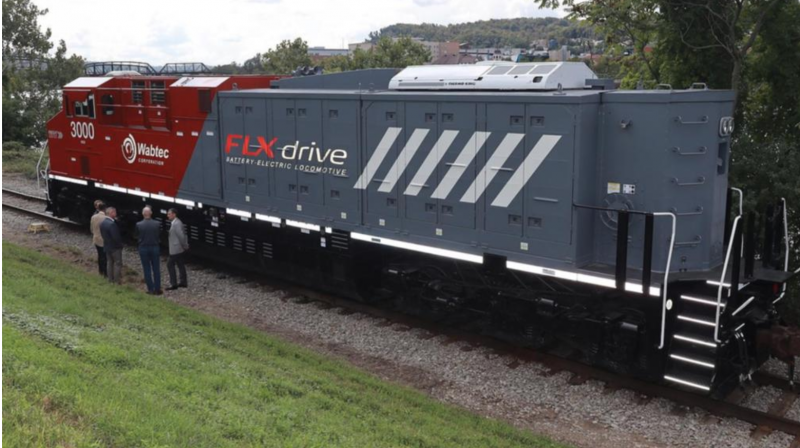 The company’s engineering general manager Simon Pascoe said the FLXdrive locomotive was ideally suited to the company’s rail network and designed to operate in the extreme Pilbara heat.

“It has the horsepower to operate in a heavy haul train consist pulling loaded wagons with 35,000 tonnes of iron ore, while at the same time reducing the entire train’s fuel consumption,” he said.

The FLXdrive will replace one of the diesel locomotives to form a hybrid consist, and recharge during the trip through regenerative braking.

The locomotive manages the overall train energy flow and distribution through its Trip Optimiser system, an intelligent cruise control system programmed using artificial intelligence to respond to every curve and grade of the track in the most energy-efficient way.

“By adopting this revolutionary technology in region, Roy Hill is pioneering new approaches to its operations that will benefit the company’s bottom line,” she said.

The aim is to transform the rail industry and remove 300 million tonnes of global carbon emissions.