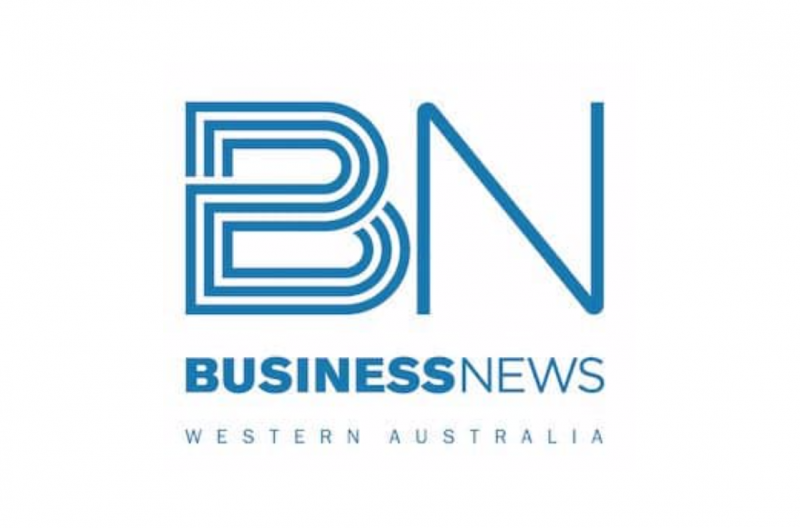 It’s the same company Gina Rinehart’s Roy Hill acquired a locomotive from In September 2021, considered a first for the industry.