Rinehart’s Roy Hill adds $3b to the dividend party 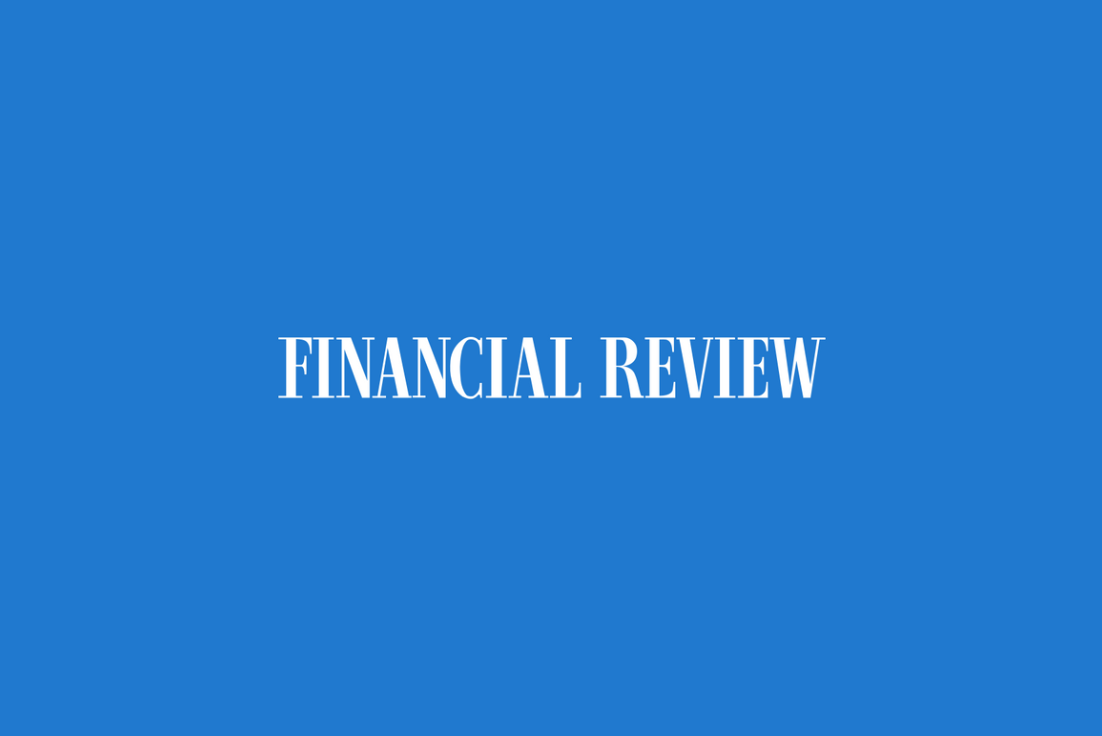 Roy Hill switched to paying quarterly dividends earlier this year in a bid to ease the financial burden that high iron ore prices were wreaking on its Asian steelmaking shareholders POSCO and China Steel Corporation.

The $1.35 billion returned to Roy Hill shareholders for the first three months of 2021 has now been followed by another quarterly dividend worth $1.65 billion after iron ore prices surged to record highs in May.

Mrs Rinehart’s 70 per cent stake in Roy Hill ensured she received $945 million of the distributions made in April and $1.15 billion of the dividend paid for the three months to June 30.

The trend puts Mrs Rinehart on track to receive close to $4 billion in dividends for the 2021 calendar year if iron ore prices remain strong and Roy Hill continues to return profits to shareholders at the same rate.

That extraordinary return on investment could rival the tsunami of dividends flowing to Fortescue Metals chairman Andrew Forrest, who will receive $3.76 billion of dividends for the year to June 30 if analyst predictions around the size of Fortescue’s final dividend are correct.

But shareholders are not the only ones at Roy Hill enjoying the fruits of the iron ore boom; the company’s 3000 rank and file workers are enjoying bonuses under a pledge Mrs Rinehart made a decade ago.

For some workers those bonuses are worth 50 per cent of their base salary, under a scheme that is giving Roy Hill a competitive advantage in Western Australia’s extremely tight labour market.

Roy Hill was designed to export 55 million tonnes of iron ore per year through Port Hedland but has progressively aimed to expand beyond that level since exports began in December 2015.

The company now believes it can target a 70 million tonne per year rate by tapping satellite iron ore deposits and accessing shipping allocations within Port Hedland that are reserved for opportunistic exports.

Roy Hill and Atlas appear to have collectively exported about 67 million tonnes of iron ore in the year to June 30, based on the various export statistics published over the past month by the Pilbara Ports Authority and the rival miners that use Port Hedland – BHP, Fortescue and Mineral Resources Limited.

Debt fully repaid
Prices for “benchmark” ore with 62 per cent iron were fetching $US184.15 per tonne on August 3, down close to $US40 per tonne over the past fortnight and well below the $US233 per tonne set in early May.

But prices remain well above the $US112 per tonne average price set in March 2014; the month that Mrs Rinehart’s team secured a $US7.4 billion debt package to fund construction of Roy Hill.

Upon securing that debt package, most pundits believed the project had missed the peak in iron ore prices and might struggle to be viable.

But in hindsight, Roy Hill was built through iron ore’s leanest years, enabling the proponents to tap into cheaper construction labour and contracting rates than are available in the WA mining industry today.

Roy Hill exported its first ore in December 2015, shortly before commodity markets sprang back to life from February 2016 onward.

Iron ore markets were turbo-charged in 2019 when the world’s biggest exporter, Brazil’s Vale, was forced to dramatically reduce output in the wake of catastrophic dam failures.

Vale’s recovery from those dam failures has been slowed by a high rate of absenteeism related to the coronavirus and 2023 looms as the earliest year in which Vale could export close to its traditional rate of 400 million tonnes per year.

Iron ore prices have been further stoked by record demand from Chinese steelmakers, who produced 11.8 per cent more steel in the six months to June 30 than in the same period of last year thanks to Beijing’s efforts to stimulate the economy.