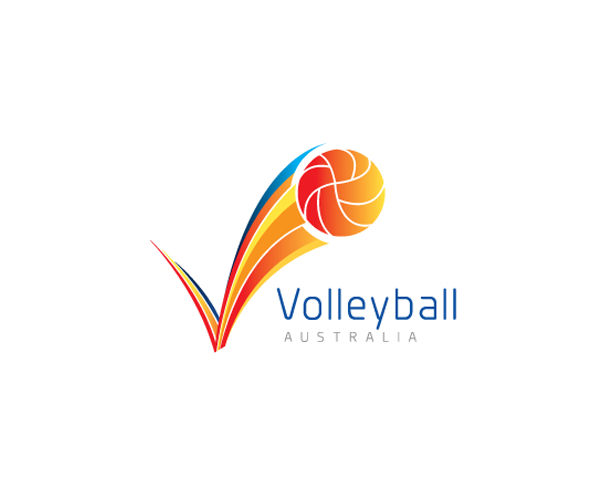 Inspired by the iconic gold medal win at the Sydney 2000 Olympic Games by their friends and mentors Natalie Cook and Kerri Pottharst, the pair have carved out their own slice of Olympic history that will no doubt inspire a whole new generation of beach volleyball players.

After grinding their way through the pool rounds, the Aussie pair hit their stride in the elimination rounds defeating China in straight sets in the Round of 16, and staging the upset of the tournament in the quarterfinals, defeating current World Champions Pavan/Melissa of Canada. They went on to guaranteed themselves a medal by securing a spot in the final after defeating Latvia in the semi-finals.

Volleyball Australia CEO Andrew Dee watched the final closely from back home in Australia and said, “Mariafe and Taliqua’s achievement is spectacular”.

“While there were no spectators cheering them on at Shiokaze Park today, I know the whole country was behind the girls, we couldn’t be prouder of the girls, their coaches and their support team,” he said.

The iconic Sydney 2000 gold medal on Bondi Beach inspired Mariafe and Taliqua to take up the sport, Dee noting that their achievement will hopefully do the same for many young athletes.

“With the Games headed to Brisbane in 2032, I know there will be young athlete across the country who have hopes of becoming the next beach volleyball stars after watching the Mariafe and Taliqua this week,” Dee said.

“As we saw at the 2018 Commonwealth Games, there is no more iconic location in the world for beach volleyball than the Gold Coast, which will host the beach volleyball at the 2032 Olympic Games. It would be fantastic to see beach volleyball courts set up on beaches across Australia to support the next generation,” he said.

“Taliqua is also a fantastic ambassador for First Nation’s people and one of 16 Indigneous athletes representing Australia at these Games”.

“From her roots in Kingaroy where the closest beach was 100km away, to the world stage in Tokyo, Taliqua has shown that with talent and hard work, you can achieve anything,” he said.

The performance at this Olympic Games would not have been possible without the significant support.

“The support of the AIS, South Australian Sports Institute and Queensland Academy of Sport have been instrumental in achieving this result and the qualification of our men’s team,” Dee said.

“But the philanthropic support of Gina Rinehart is something very special. Not only has Gina’s support been integral to helping Mariafe and Taliqua reach success, it underpins our whole beach volleyball program.”

“Thank you Mrs R, you’re a massive part of our team’s achievements”.