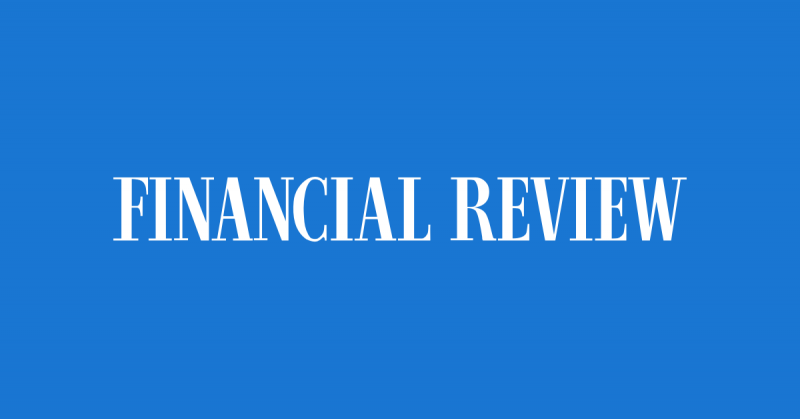 Yesterday’s closing ceremony in Tokyo brought down the curtain on a pandemic-postponed, spectator-less Olympic Games like none before. Because it’s no small thing for elite athletes to train to peak form twice in two years, the performances of the 2021 crop of Olympic champions, medallists and competitors across 200 nations are special. There were fewer than anticipated political statements made from the medals podium. But there were also echoes of Cold War-era Olympics in the defection of a Belarusian sprinter. The travails of American gymnast Simone Biles showed that even sporting superstars are prone to mental health demons.

And what’s happened to USA men’s track and field? A solitary gold medal is a far cry from the decades of one champion after another rolling off the production line.

The disappointment remains that Japanese fans have been unable to witness in person the first Summer Games their nation has hosted since the Tokyo Olympics of 1964. That the Games went ahead at all has been especially welcome in Australia when more than half the country has been locked down. With case numbers rising in Japan, and amid domestic political calls for the cancellation of the Games, the fact that the Olympics have ended without disruption or a major outbreak is a great achievement by the Japanese organisers. Sandy Holloway, former head of the Sydney Olympic Games organising committee, says that having held the most complex international sporting event on earth without disaster, Tokyo has shown that other major sporting events too can go ahead safely.

For Australia, 17 gold medals is the best performance since Athens in 2004. Our swimmers set a cracking first-week pace, led by the trio of golden women Ariarne Titmus, Kaylee McKeown and Emma McKeon, who has now won 11 medals across three Games, an Australian record. This was followed by success in non-traditional sports gold medals in BMX freestyle and skateboarding, and a bronze in surfing. And was capped by our men’s basketball team winning their first medal after the Boomers had fallen short four times previously in the play-off match for bronze. Our sixth placing in the medal tally, with 46 medals the third highest on record shows Australia, in keeping with its proud Olympic history, continues to punch above its percapita weight on the biggest of global sporting stages

Now that Brisbane has secured the 2032 Olympics, the federal government will be under pressure to ramp up funding for sport to try to overhaul the 58-medal haul at Sydney in 2000. There will be commercial benefits for some of our gold medallists. Yet, as we reported on Saturday, 11 of Australia’s gold medallists received financial support from the nation’s richest person, iron ore magnate Gina Rinehart. A prosperous economy and a strong civil society are critical to Australia’s success across all walks of life.

This has been underscored by Team Australia’s performance at the unique Tokyo Games.